Welcome to the Casa dei Ciliegi

Holiday Apartments in Castell’Alfero (AT)

Welcome to the Casa dei Ciliegi an old farmhouse with two bright holiday apartments, situated in Castell’Alfero in the Basso Monferrato, a small village 10Km north of Asti, and only a few minutes from the motorway A21 (exit Asti Est).

More about the structure

The structure is equipped with whatever is necessary for the stay of families with children.

The structure offers three spacious apartments (three-room apartments), two in the main building and one in the nearby village of Castell’Alfero.

The property is located 15 minutes by car from Asti, 35 minutes from Casale Monferrato, a 10-minute drive from the highway exit Asti Est, while Alba is 45 km away and Turin 55 minutes.

The structure is located deep in the green and offers a relaxing location overlooking  the Montferrat hills. 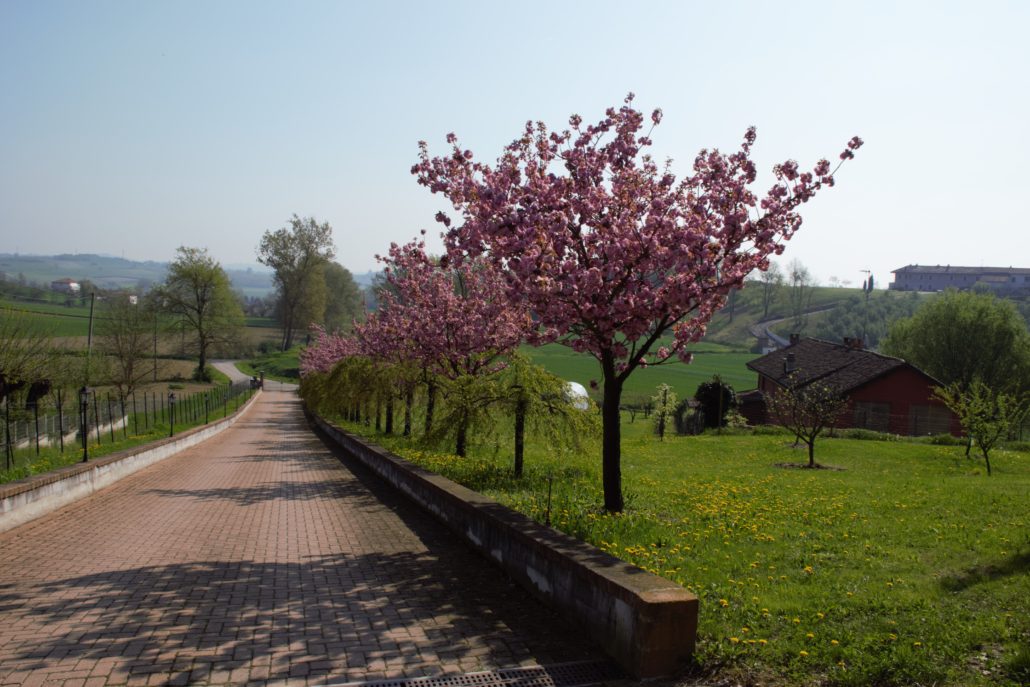 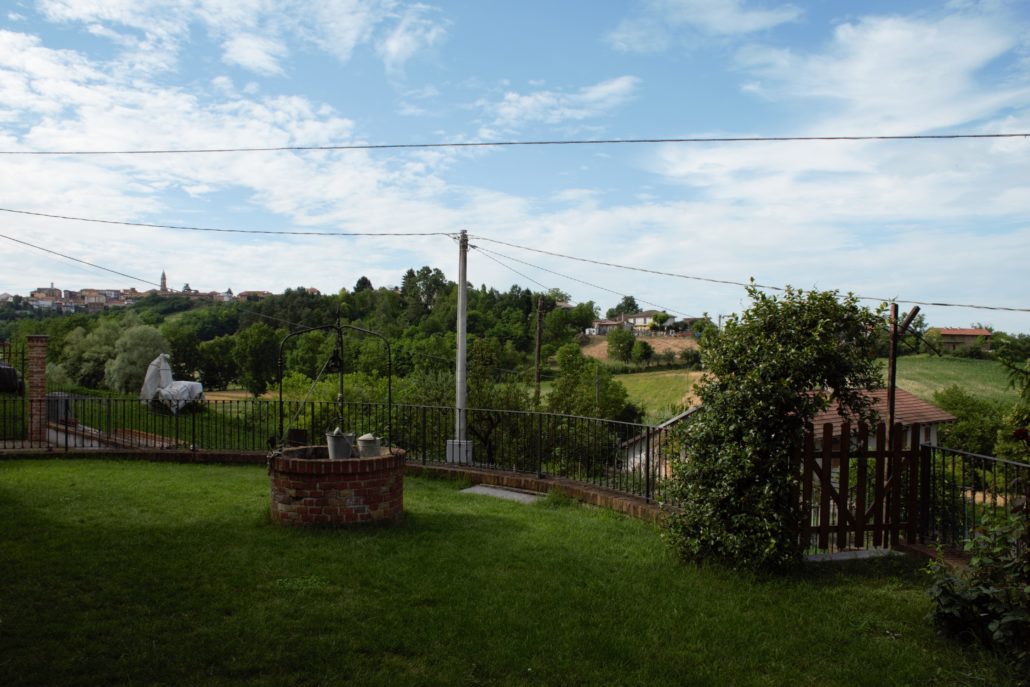 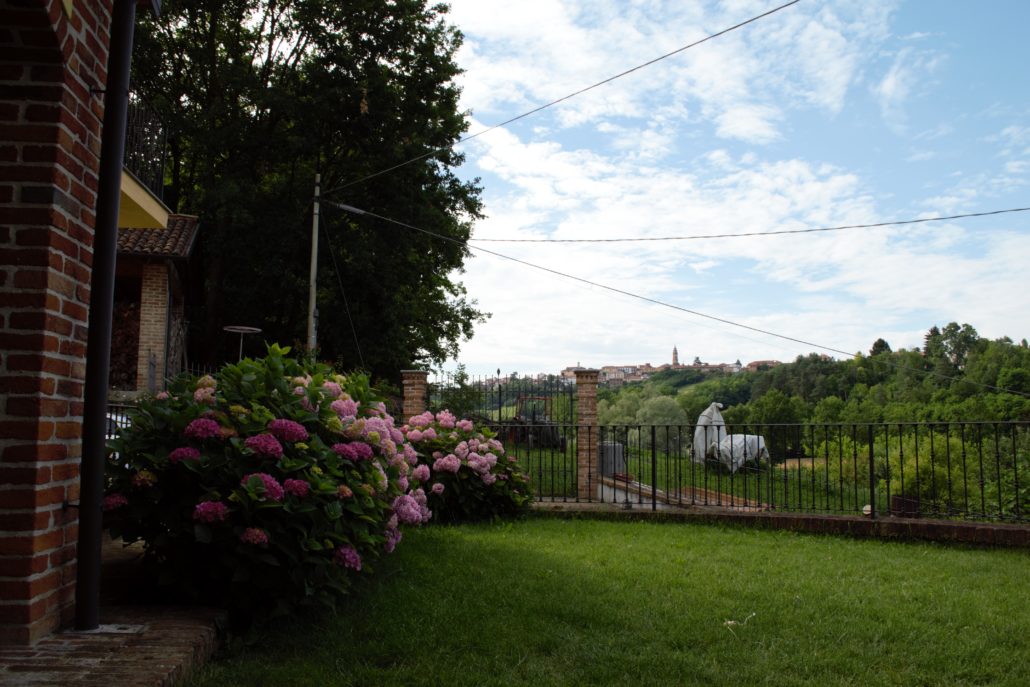 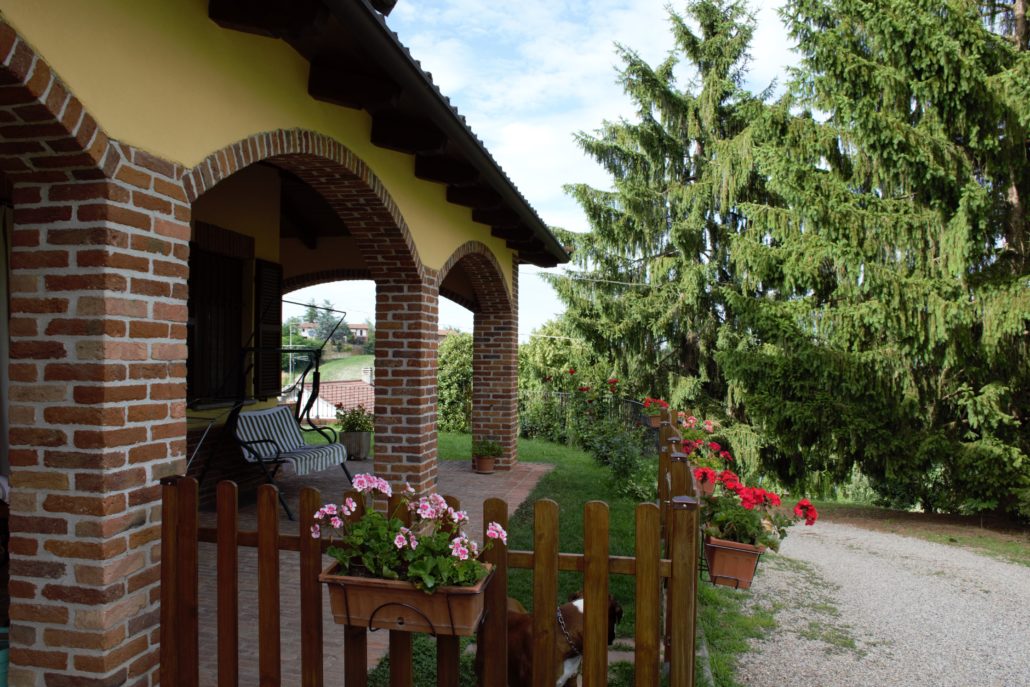 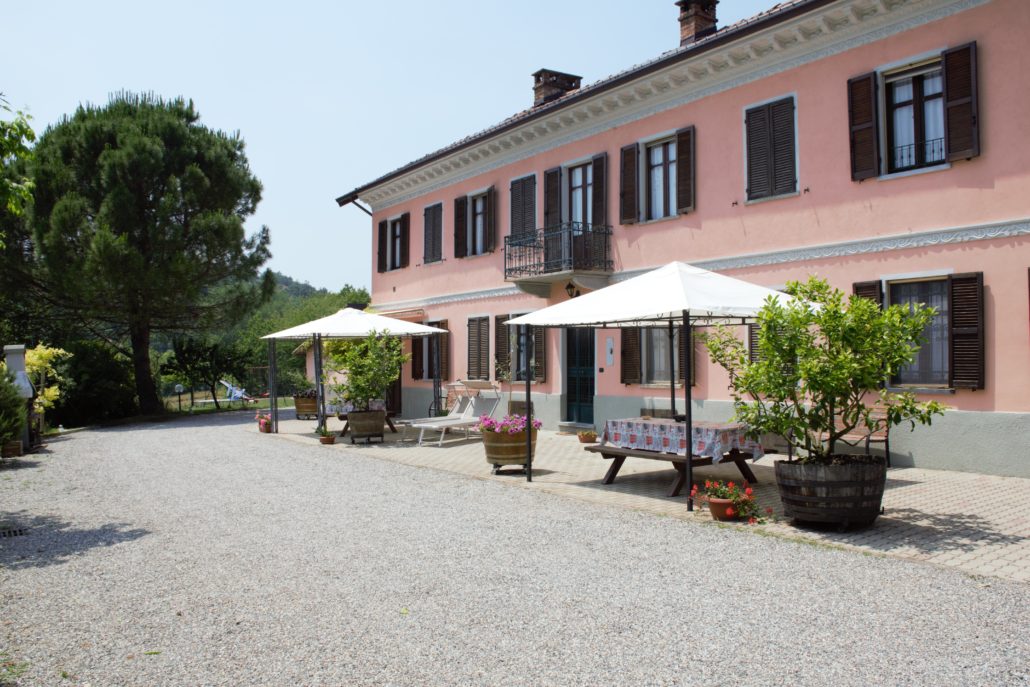 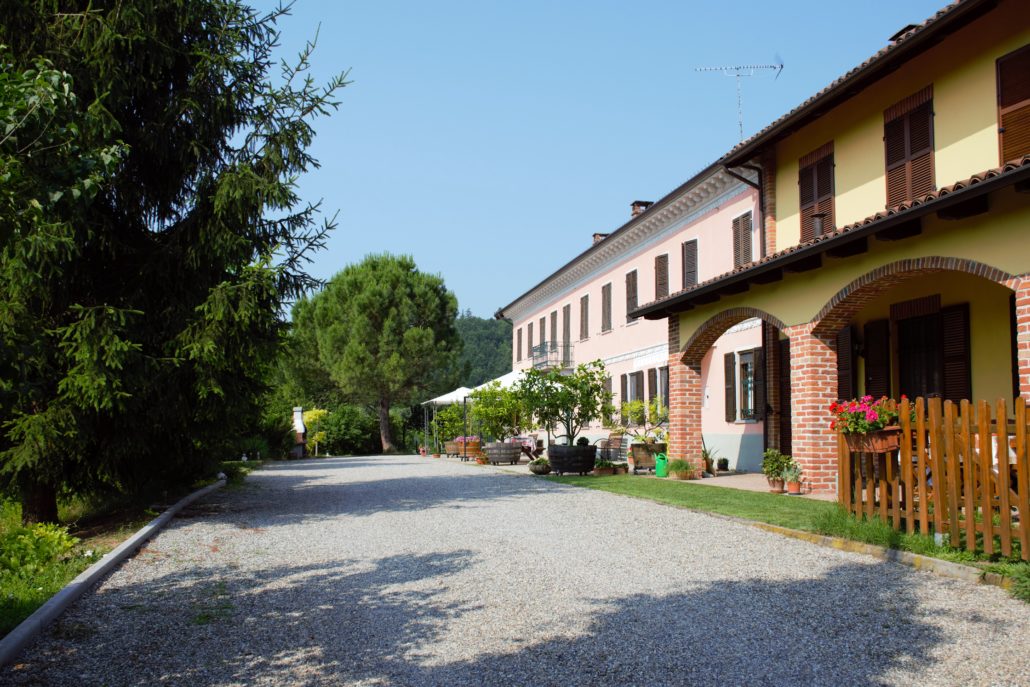 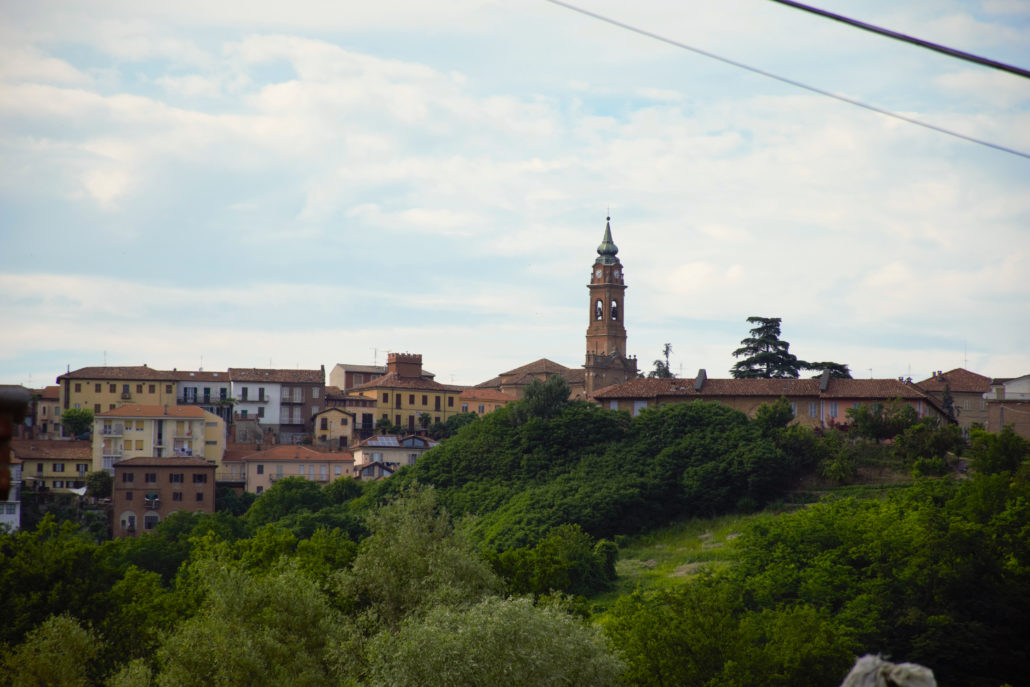 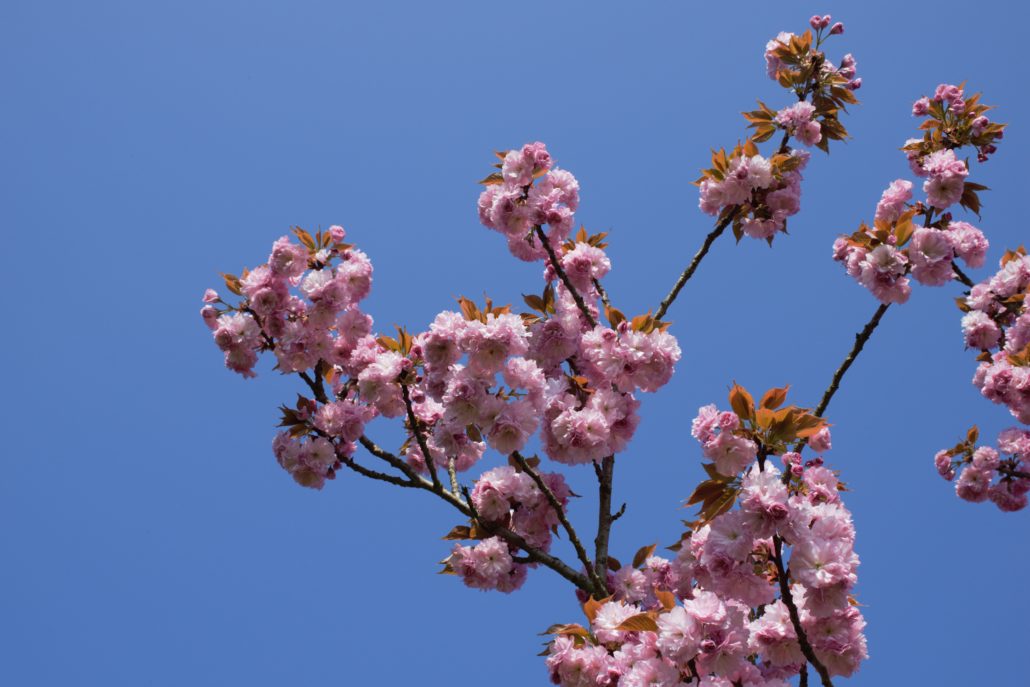 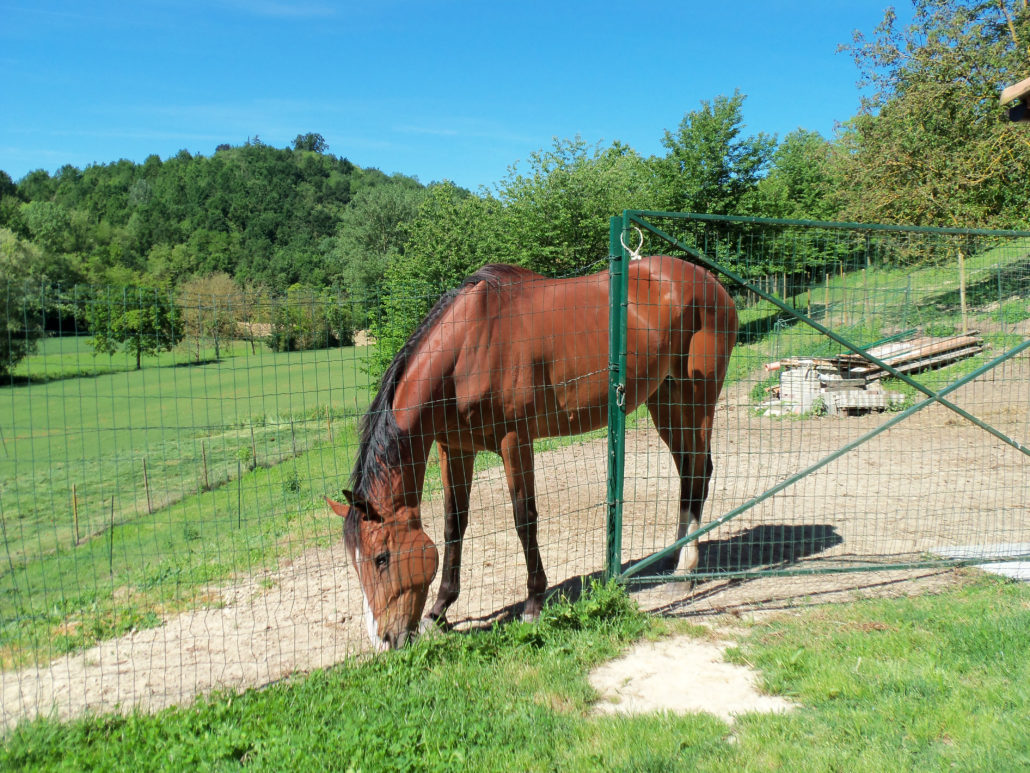 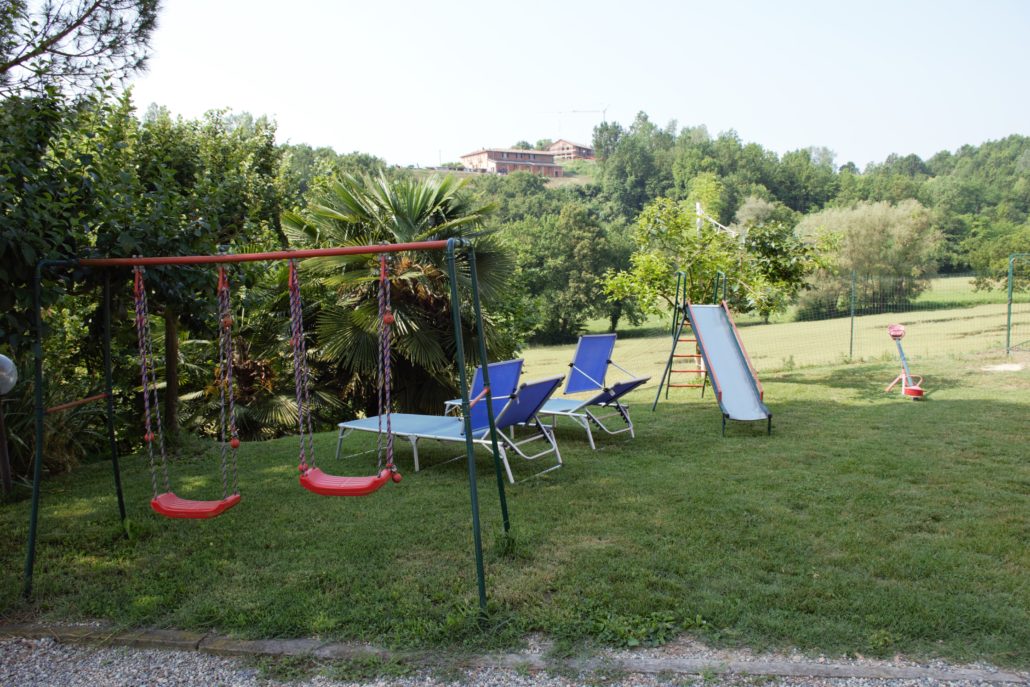 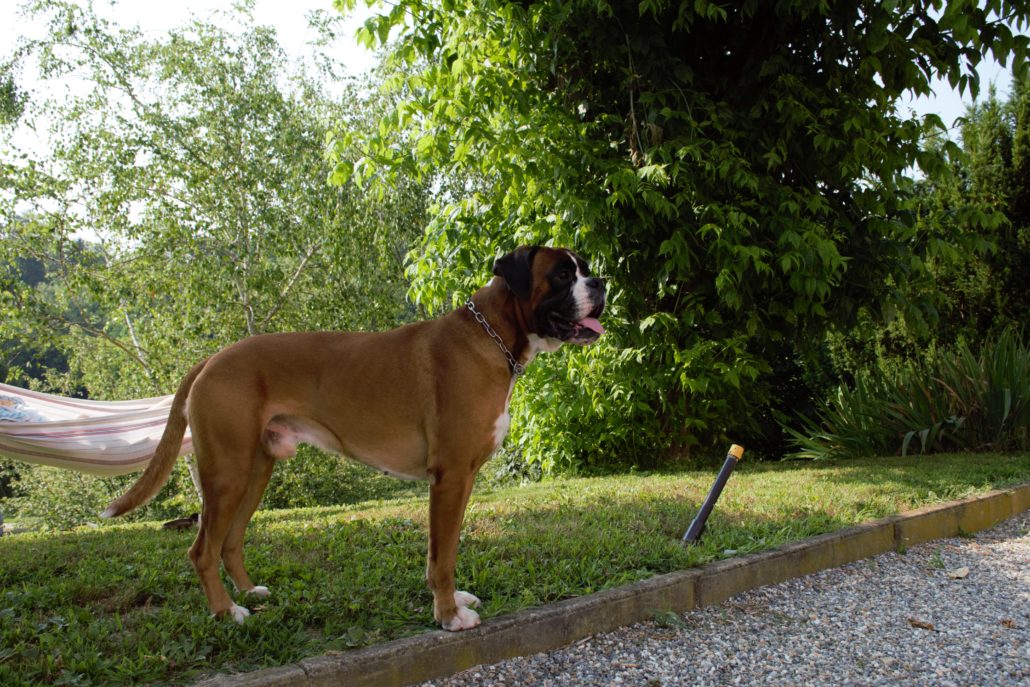 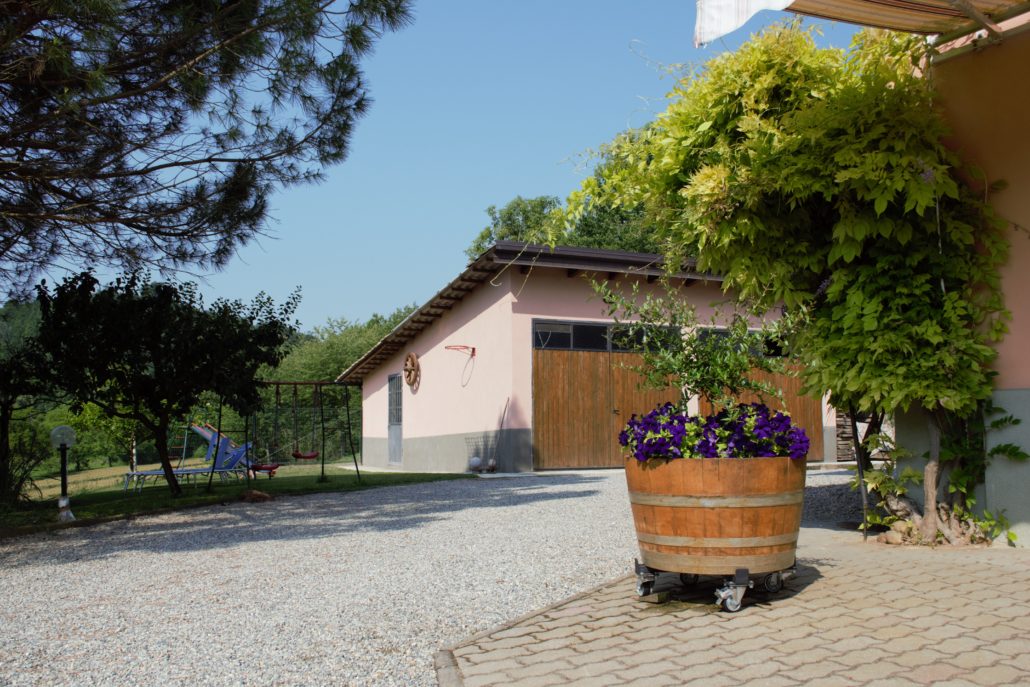 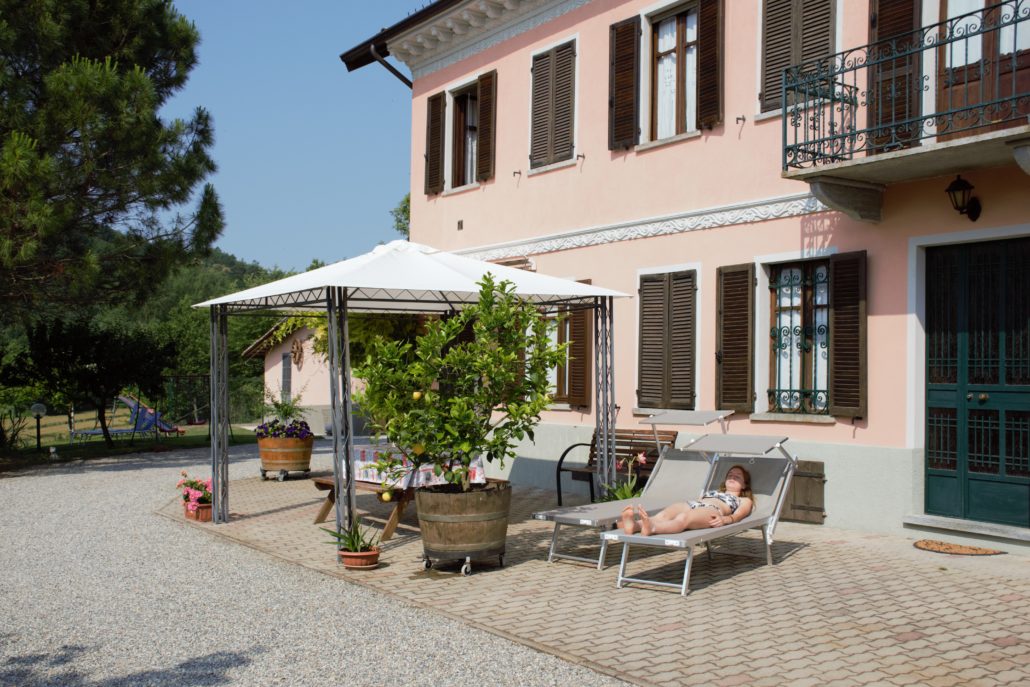 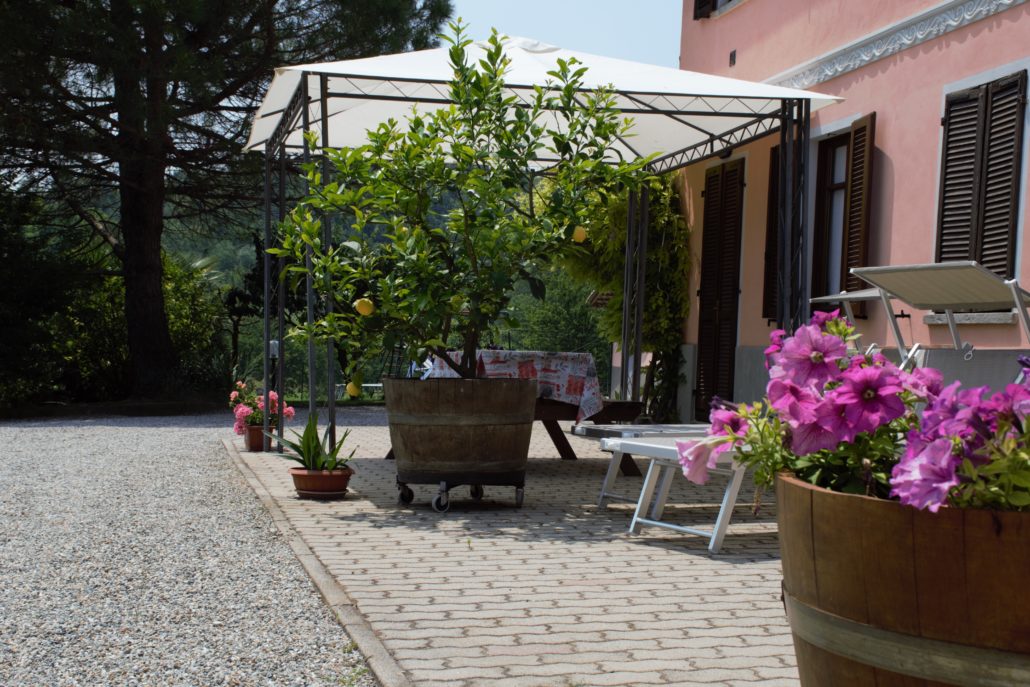 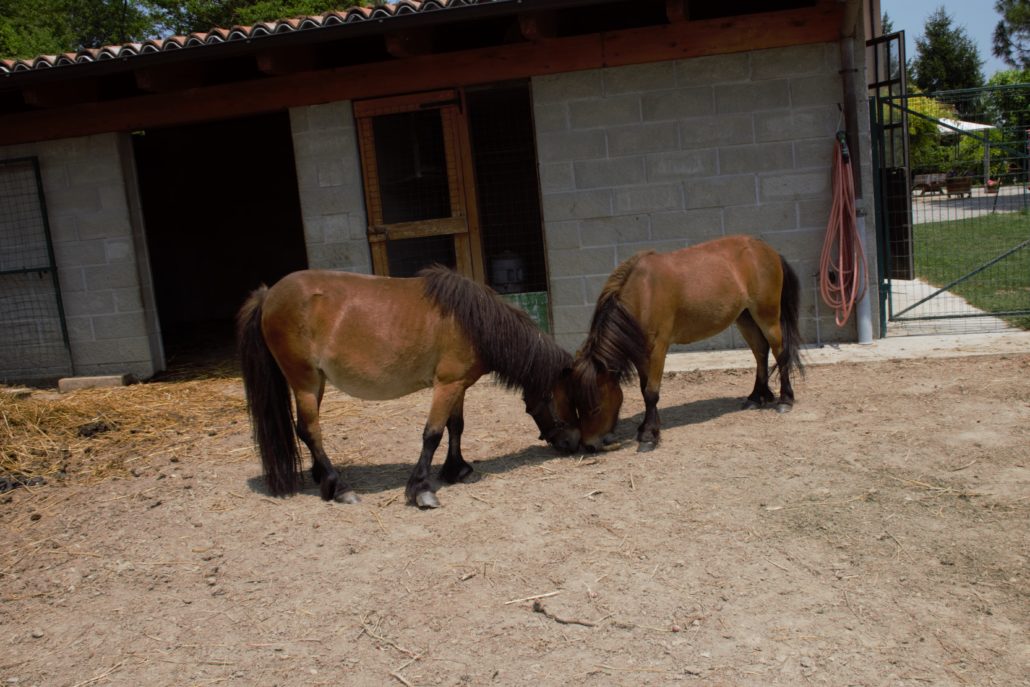 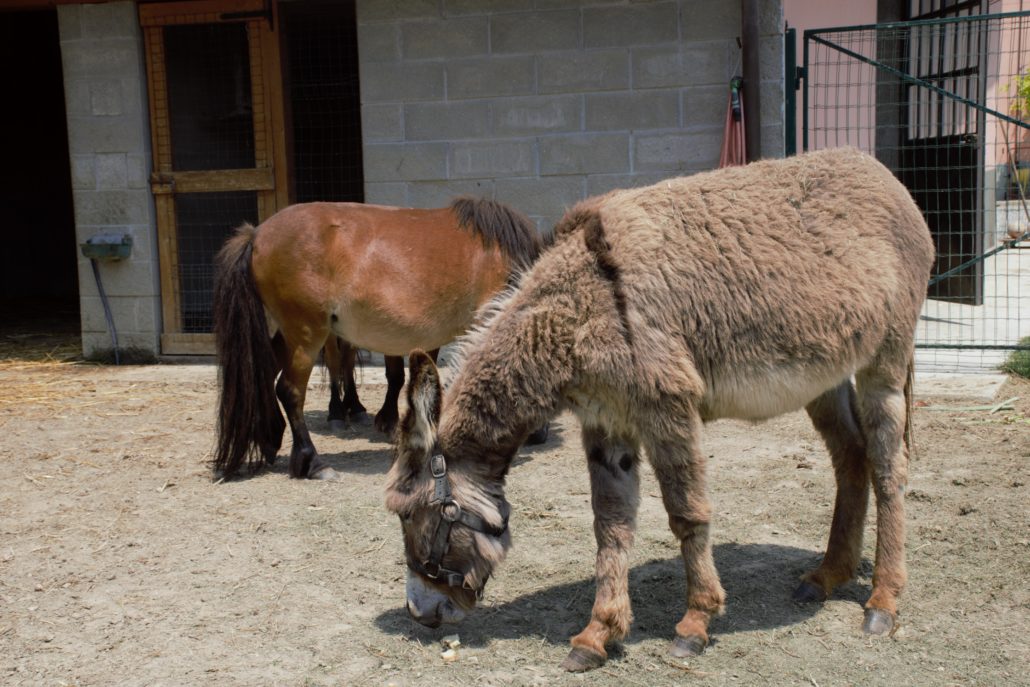 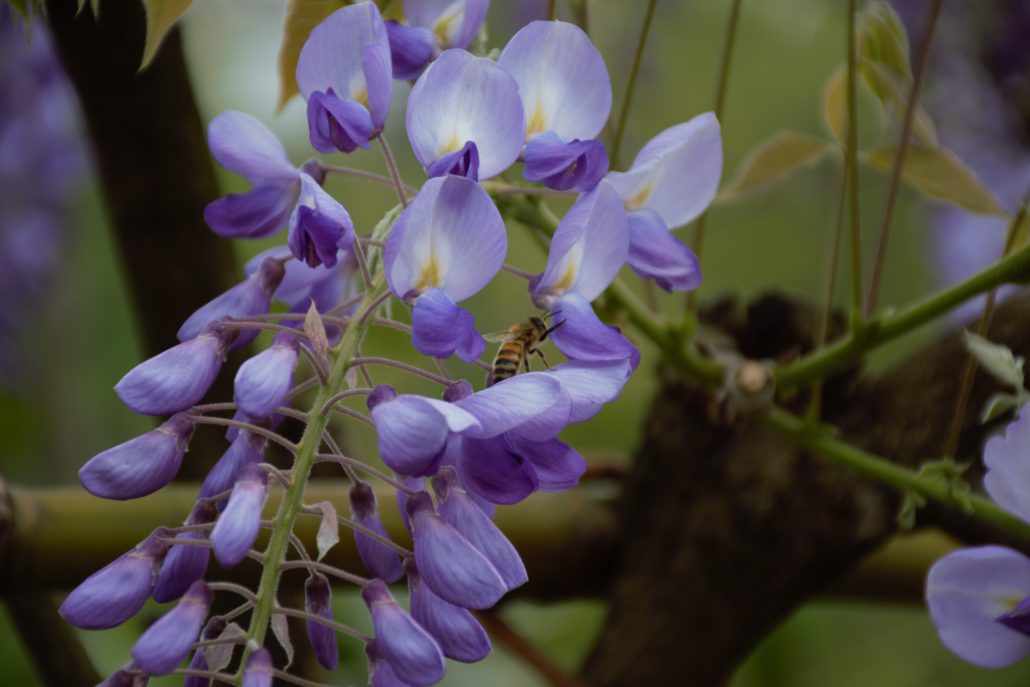 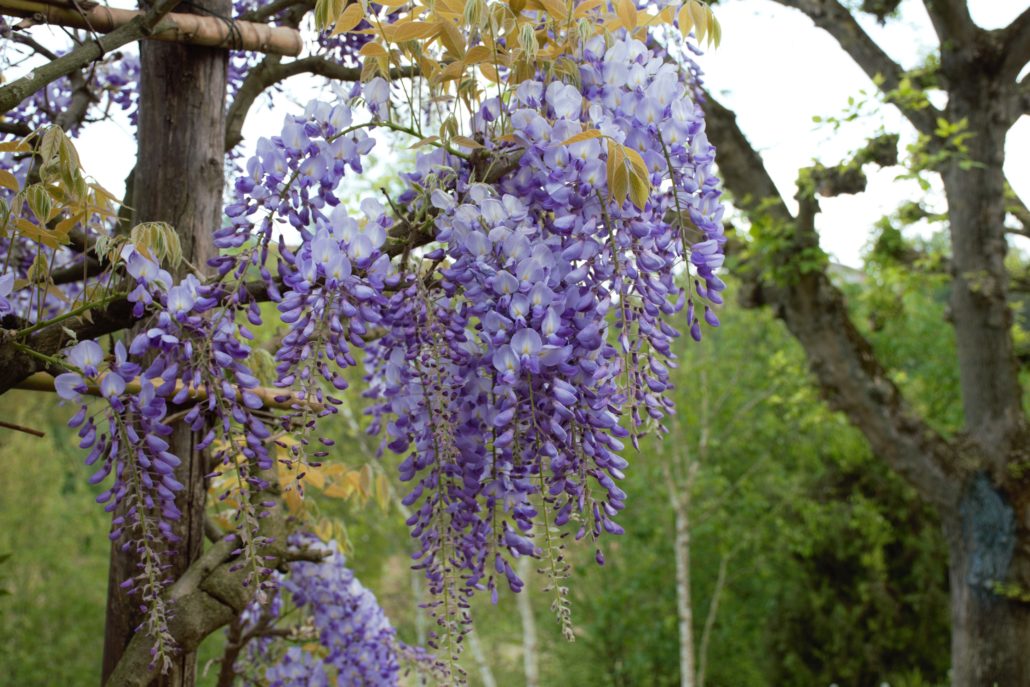 The village is located in the Low Montferrat, at 10 km north of Asti, in the Versa Valley.

Population is about 2.800 inhabitants and the municipal area is of  20 Km²; it’s part of the Versa Valley Montferrat Hill Community. It’s most important localities: Village (old town center), Callianetto (residential area) and Noveiva (trade point). Giovan Battista De Rolandis, creator of the Italian tricolor flag, was born in 1774 in Castell’Alfero, whereas Gianduja, the typical piedmontese carnival mask, appeared in 1808 in Callianetto. Visit the eighteenth-century Castle of Counts Amico, Saints Paul and Peter Church, the Romanesque 12th century Saint Mary of the Snow Church, the Ciabot d’Gianduja and the Church of the most Holy Annuciation. Located in the Castle basement, the museum “L’Ciar” is an important collection of evidence of the past, while in Serra Perno there is to visit the Surprise Rose Garden, with more than 500 different old garden roses. The main sport is “Tamburello” with 8 won championships with teams SVAB and Callianetto. Castell’Alfero is twinned with the French town of Lafrançaise and participates in the “Palio di Asti”, a traditional medieval festival. American musician and composer Alan Silvestri is honorary citizen of Castell’Alfero.